We are delighted to announce the award of the sixth Instruct R&D pilot call.  Instruct allocates resources to support a limited number of pilot studies proposed by researchers from Instruct members. Pilot projects are funded up to a maximum of €15,000. Proposals to this sixth edition were highly evaluated by an international panel of reviewers with a success rate of 12%. Proposals were selected aiming to bring together top science as well as contributing to strengthen the integration of Instruct.

High scoring proposals which did not receive an award were invited to submit an access proposal which will fund the use of Instruct infrastructure to carry out their research. Applications for funded access to our infrastructure is open!

Congratulations to all awardees! 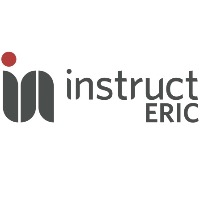