From 8 July 2020, Robotein® will be offering its expert facilities in high-throughput protein production and analysis through the Instruct-ERIC catalogue. The Robotein platform, which is hosted at the Centre for Protein Engineering (CIP) at the Université de Liège (ULiège), and the Structural Biology and Bioinformatics Centre (SBBC) at the Université Libre de Bruxelles (ULB), offers automated screening for optimal recombinant protein expression, purification and formulation, together with biochemical and biophysical protein analysis.

The addition of Robotein’s facilities to the Instruct catalogue follows a successful launch event on 14 February 2020, during which Robotein was formally inaugurated as a research site of Instruct Centre BE. The launch was attended by scientists from across Belgium, who were welcomed to the University of Liège by Prof André Matagne, Coordinator of Robotein and Director of the CIP. As well as a fascinating scientific talk by Jean-François Collet (Institut de Duve, UCL), there were speeches by representatives from the Wallonie government and Belgian funding bodies, and the Rector and Vice-Rector of ULiège and ULB, respectively. All remarked on the significance of the new partnership between Instruct-ERIC and Robotein, and the importance of research infrastructure in facilitating important scientific breakthroughs.

The launch event was also an opportunity for Robotein’s facility managers to showcase the state-of-the-art technologies that are now part of the Instruct catalogue, which includes two robotic workstations of the Microlab STAR line, the LabChip GXII system for automated electrophoretic separation of proteins and nucleic acids, and the Octet HTX platform for both HT analysis of biomolecular interactions and protein quantification, as well as a microarrayer with FTIR imaging, which provides high-throughput information on protein identity, post-translational modifications and conformation. 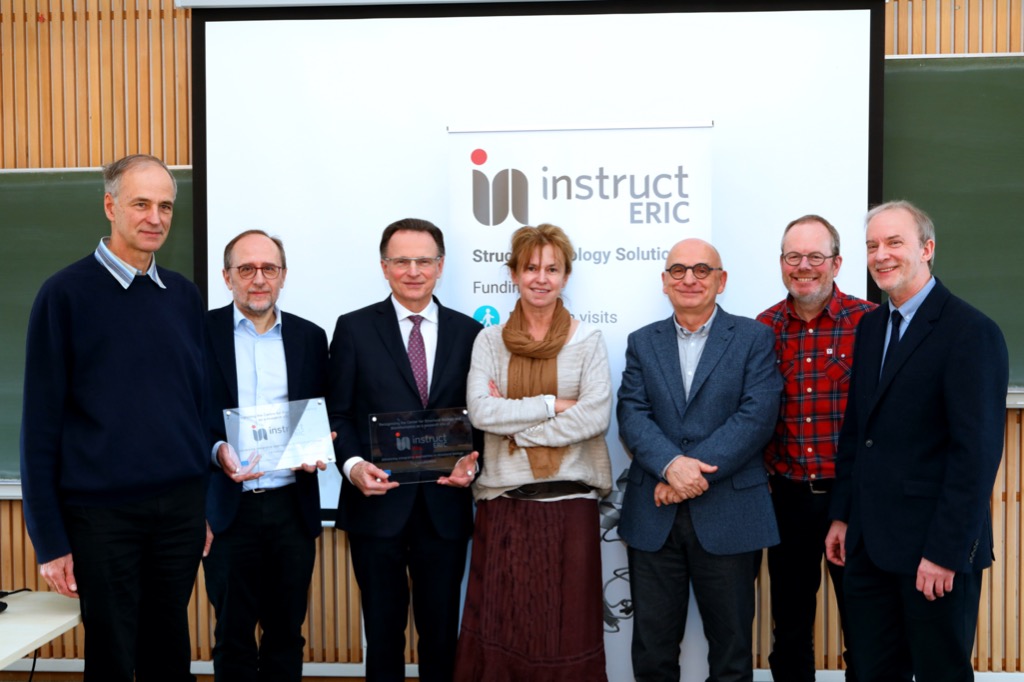 “The addition of Robotein® to the Instruct-ERIC service catalogue is a very important step towards increased visibility,” remarked Prof André Matagne. “We are keen to welcome more visitors since our facility is open to scientists from the academic and private world, both on a collaborative and service basis.”

Prof Erik Goormaghtigh, manager of the Robotein site at ULB, added that the “outstanding equipment and accompanying expertise present in Universities is financed by public money. It must therefore be largely shared with other researchers from the public or private sector. What is missing today is exactly what Instruct-ERIC can offer: visibility.”

Prof Ray Owens, Instruct-ULTRA Project Coordinator and PPUK Principal Scientist commented that “Robotein brings new capabilities in protein production and analysis to Instruct and we are delighted that these high throughput technologies will now be part of the services provided through Instruct to the research community.”

To find out more about the Robotein facilities that are available through Instruct-ERIC, click here. 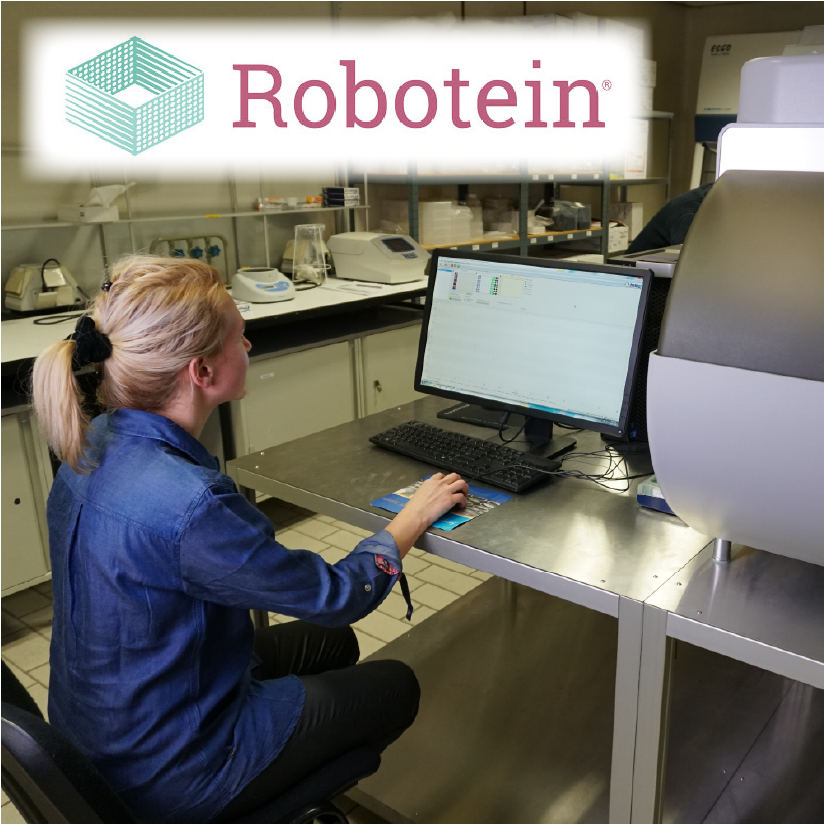